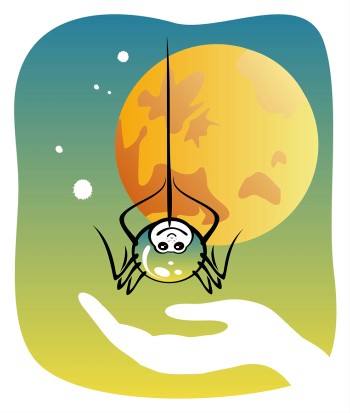 Based on Folktale - origin unknown - Embellished by Miss Inspiration

Night after night, the Moon looked down at all the people on Earth. She saw such beautiful people of beautiful colors. However, they all had one fear in common. They were all afraid of dying.

The Moon desperately wanted to get a message to the people on Earth. She wanted the people to know this one thing: "Everybody is going to die. But, your spirit will live forever."

It was harvest time and everybody was busy. On Earth, people were busy harvesting their crops. On the Moon, everyone was making sure the Moon stayed shiny and bright. Moon looked around to see who she could find to take this important message to the people on Earth.

She saw a tiny Spider and she said to her, "You are the perfect one to weave your way down to Earth and give them this very important message. The people on Earth need to know this. They need to know: 'Everybody is going to die. But, your spirit will live forever.'"

The Spider was going to need all of her legs for spinning webs and climbing. She could not carry a piece of paper with a message written on it.

Therefore, she memorized the message. She repeated the message to herself many times until she knew it word for word. "Every body is going to die. But, your spirit will live forever."

Slowly but surely, Spider was weaving her way down to Earth. She was only a short way from Earth when she bumped into a Turtle who was floating down to Earth.

The Turtle paused in mid air when he saw the Spider. "What are you doing?" He asked.Spider said, "I'm going to earth with a very important message."

Turtle said, "Oh, don't bother yourself. I can do this much quicker than you can. Even I am faster than a Spider. What do you want me to tell the people on Earth?"

And, in a flash Turtle was gone. As he was falling to Earth, the Turtle yelled back to the Spider, "I'll tell them. See, aren't I faster."

When the Moon heard what had happened she was very upset with the Turtle.

She arranged an eclipse so that in the darkness she could visit the Turtle. She found him and rolled across his back before retuning to her place in the sky. When the Moon rolled across Turtle's back she she left permanent cracks in his shell.

Up until that time, all Turtle's shells were smooth and round like the Moon.

However, since that time the Turtle's shell always shows signs of the cracks that the Moon caused.

To this day, Moon continues to send Spiders to our homes on Earth to deliver the message. However, few of us understand the message in the web.

"Everybody is going to die. But, your spirit will live forever." 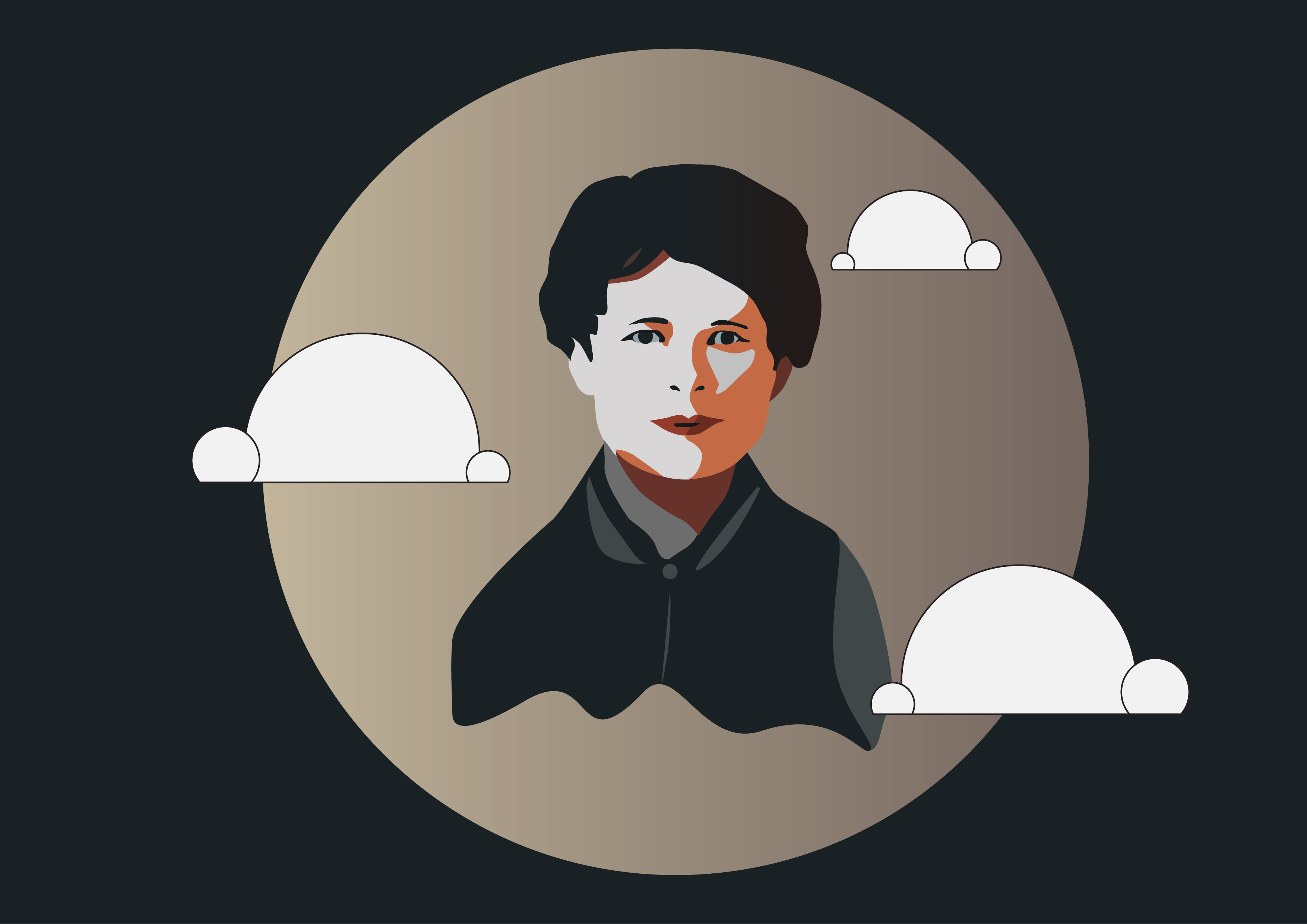 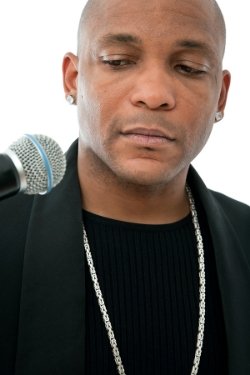 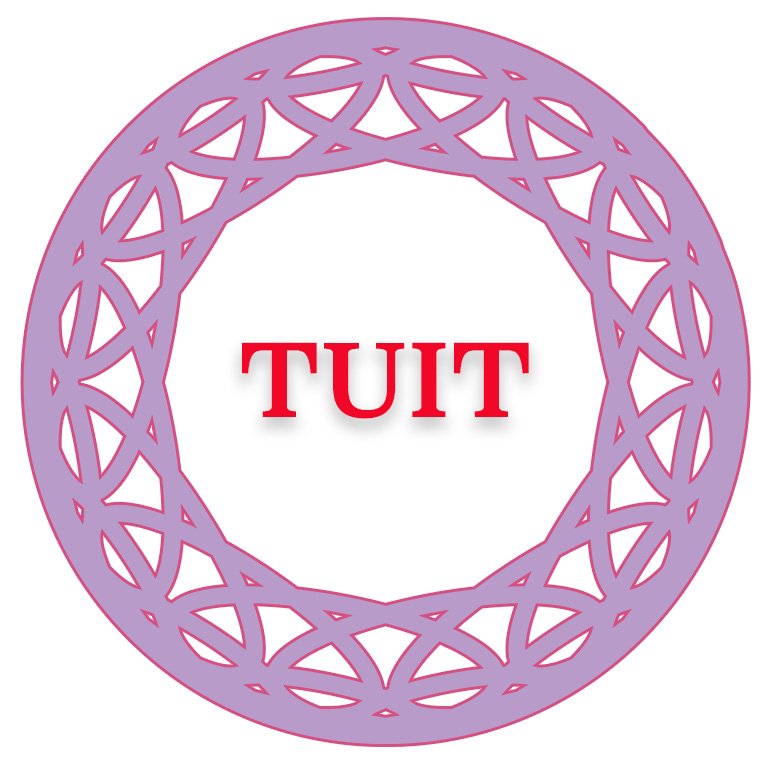