Back down Memory Lane . . .
Click on any photo to start a photo slide gallery. 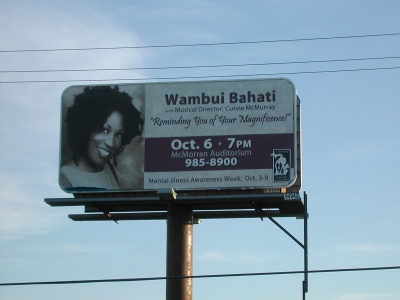 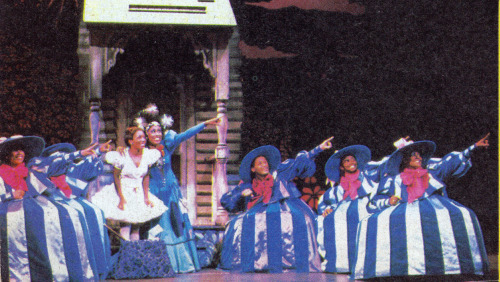 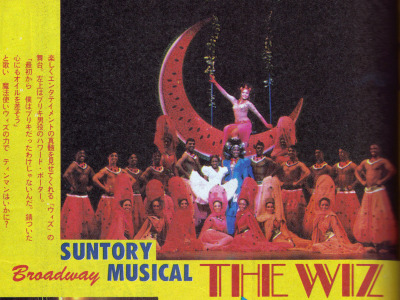 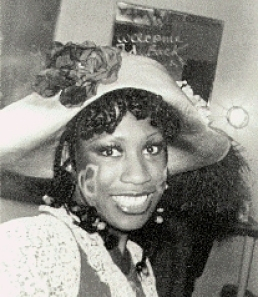 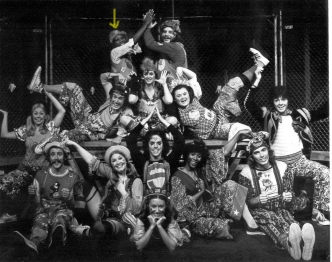 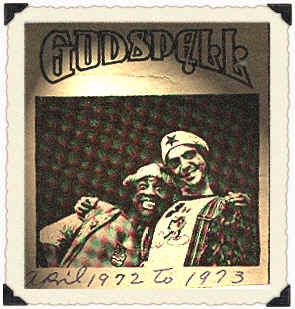 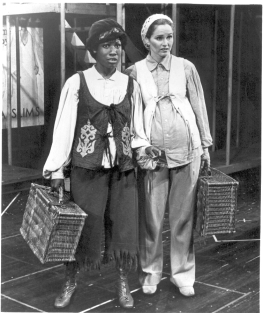 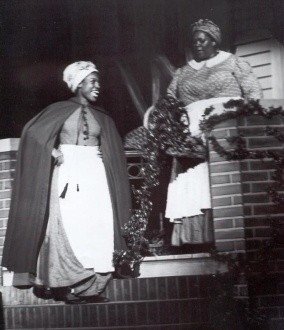 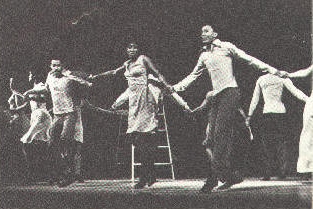 Don't Bother Me, I Can't Cope
Wambui is center 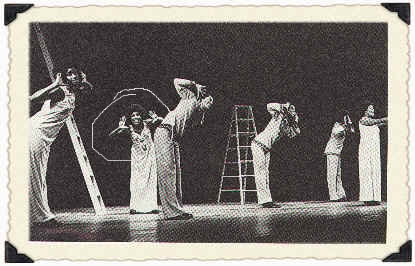 Wambui in Don't Bother Me, I Can't Cope 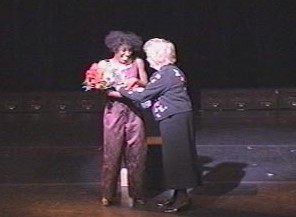 Receiving flowers from Mrs. Judge, Executive Director of NAMI-Tennessee, after the performance of Balancing Act at the Ryman in Nashville.