The Frog in the Pit

The Frog in the Pit
Author Unknown

A group of frogs were traveling through the woods, and two of them fell into a deep pit. All the other frogs gathered around the pit. When they saw how deep the pit was, they told the unfortunate frogs they would never get out.

The two frogs ignored the comments and tried to jump up out of the pit. The other frogs kept telling them to stop, that they were as good as dead.

Finally, one of the frogs took heed to what the other frogs were saying and simply gave up. He fell down and died.

The other frog continued to jump as hard as he could.

Once again, the crowd of frogs yelled at him to stop the pain and suffering and just die. He jumped even harder and finally made it out.

When he got out, the other frogs asked him, "Why did you continue jumping? Didn't you hear us?"

The frog explained to them that he was deaf. He thought they were encouraging and cheering him on him the entire time.

The frog asked, "That is what you were doing? Right?" 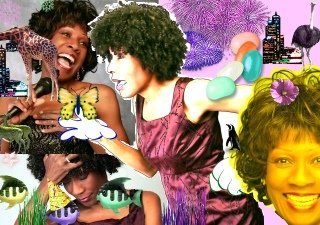